March 18, 2010
I know that President Obama has a Portuguese Water Dog, and that he’s done all right by Bo in not giving him the pants-less look so popular on those poor dogs.  The dogs I’m talking about, however, are the lap dogs his political stardom has attracted in Congress:  the ones who would not only sit on his lap, but betray their sworn oaths and the Constitution in order to sit at his feet. (Warning: the linked video is very distasteful.  In it we see a fully grown woman whose lap dog status refers more to the noun form of to lick rather than the comfy spot made for a small dog when its owner sits down.)

Why am I picking on Pelosi?
As the videos show, she is the self-appointed congressional champion of Obamacare legislation, and as such, has been whipped into a trance-like state, willing to do whatever it takes to pass the bill – except understand it.
But we shouldn’t worry too much about the unprecedented expansion of the federal government, its control over our choices, or its Marxist redistribution of our individual wealth.  According to another of Obama’s lap dogs, taxes are voluntary.
The worst part is that unlike real lap dogs which provide comfort to their owners, these congressional mongrels, along with their unprincipled Republican counterparts, have been allowed – by our consent –  to do real damage to the spirit and intent of our American government.
dogs force of government Rock Star politics 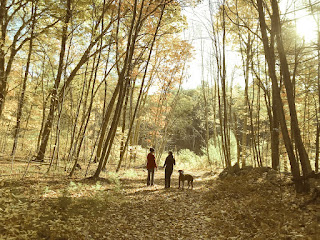